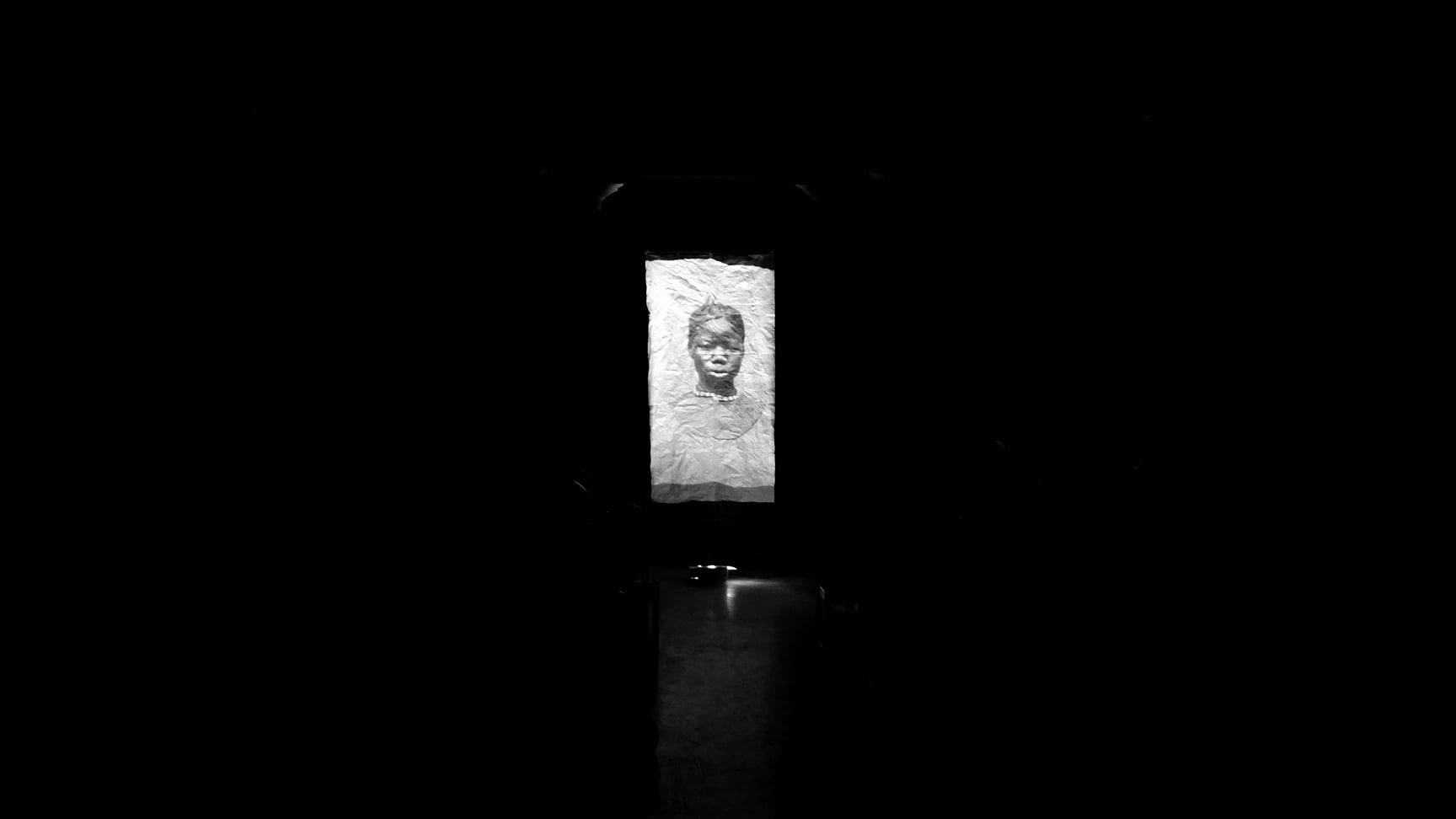 Intermedial performance Gutta is one tentacle of the multi-layered project named after a woman from the Yoruba tribe who (...)ey Amazones in Prague in 1892 at what was known as ethnographic shows. Gutta got sick in Prague and died after a few days. She was buried on 21 September 1892 at Olšany Cemetery. Two years later, anthropologist and doctor Jindřich Matiegka excavated her remains and placed them into a university collection which later formed the core of the Hrdlička Museum of Man’s permanent exhibition. Gutta’s skeleton has been on display since at the museum.