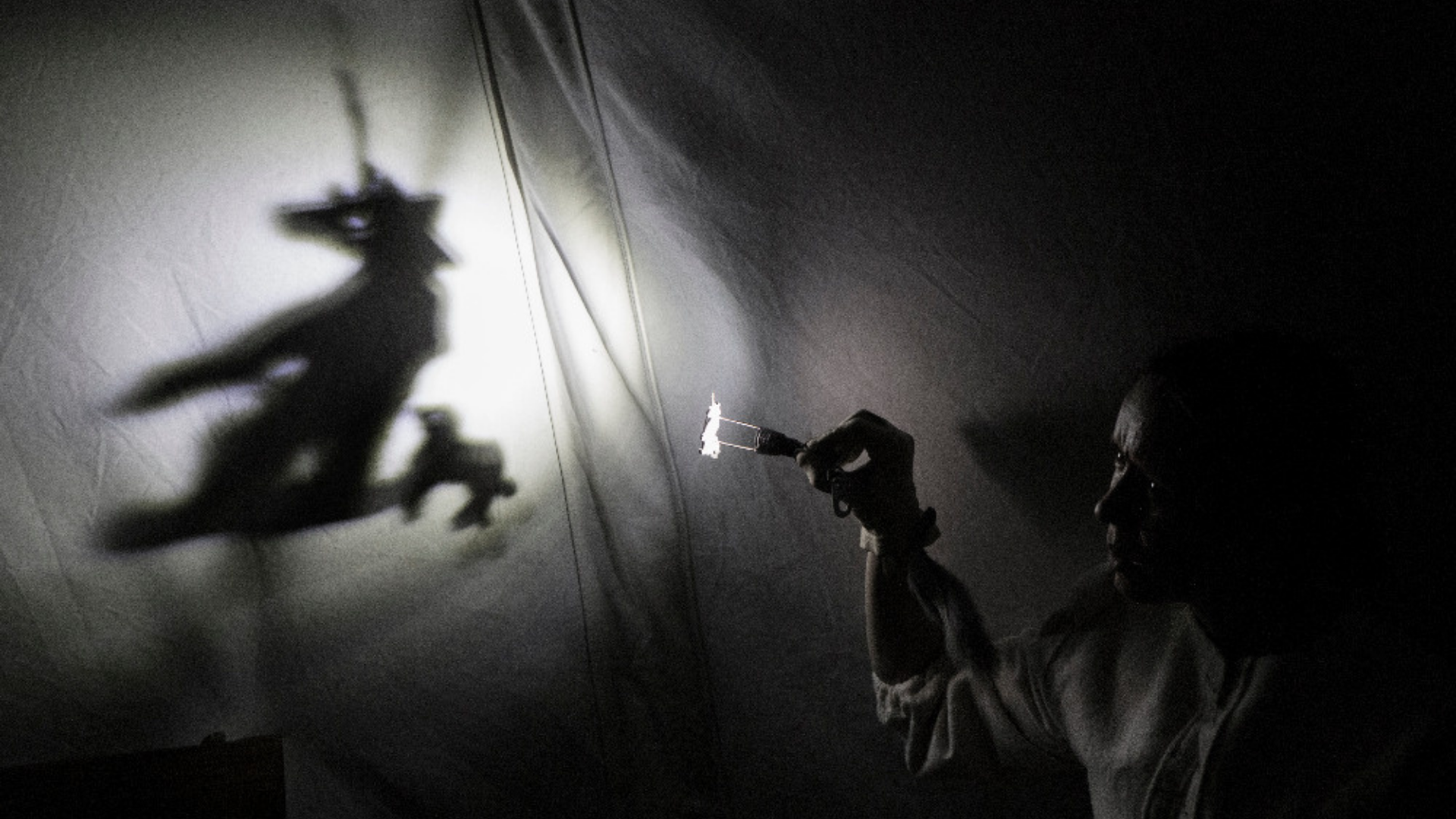 4pm Nilas and a thousand-headed herd

Far away in the north, in the harsh region of Kvens, reindeer herders live. They move between grazing pastures. Young Nilas is one of them. Although he is a joyful young man with courage, lately he hasn’t been sleeping well. He has a recurring dream in which a girl’s beautiful voice calls his name and a frozen earth rumbles with the sound of thousands of reindeer’s hoofs! … What now? A marionette fairy tale based on mythical stories of the ancient Sami. A story of great love, dark magic, and a dangerous journey to freedom.